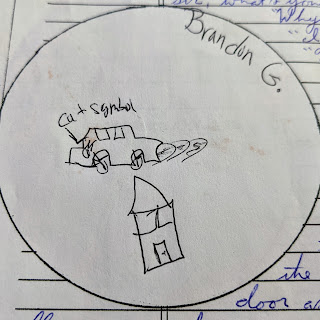 "WHY DIDN'T THEY SEND BATMAN?"

With this, the man in the cat suit pushed the dullard to the ground and rushed into the house. Smoke began to billow out the front door as the leather-clad hero rushed into the flames to save the man's wife. While he searched, he called in the big guns - the fire department to extinguish the flames, an ambulance in the off chance the woman was still alive, and the police to arrest the homeowner-cum-arsonist-cum-murderer.

Adrenaline pulsed through his veins, turning seconds into minutes, each room a new world to explore. In his head it took an hour to find the woman and drag her to safety - to an outside observer, this feat lasted mere minutes. Lungs filled with smoke, he passed out for a moment on the lawn, damsel-in-distress in his arms.

A splash of water aroused our hero, the lights and commotion brought him around. The woman was gone, as was the husband. A quick scan found the former being loaded into an ambulance; the latter a patrol car. He approached the woman.

She looked up at him quizzically.