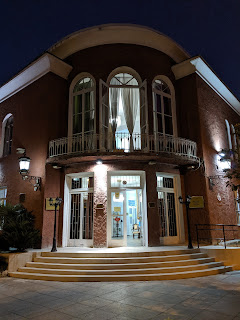 Half hungry half tired
Unsure of my needs
Brain dredges up
Forgotten misdeeds
Posted by Simon Pennon at 3:30 PM No comments: Read more »
Posted by Simon Pennon at 6:22 PM No comments: