I looked up from my paperwork with a glare; I hate being interrupted. The young man at my door stammered out an apology that I dismissed with the flick of my wrist. I took stock of him as he squeezed out the impetus for his interruption - he was well kept and on the conservative end of self expression, possibly even keeping an iron in his dorm room. The youth eventually spilled the beans: apparently we'd soon be under attack and my assistance was requested.

While it wasn't true, I told the messenger I was too busy, if only to fluster him. It worked. He stammered out that it wasn't so much a request as a requirement, his eyes darting from bookshelf to pile of paper to the stain on the back of my shirt, which I'd managed to put on backwards once again. 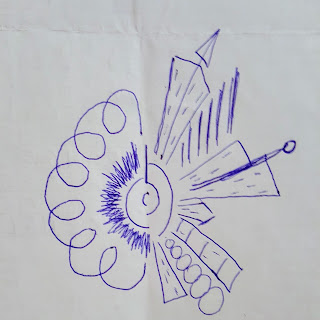